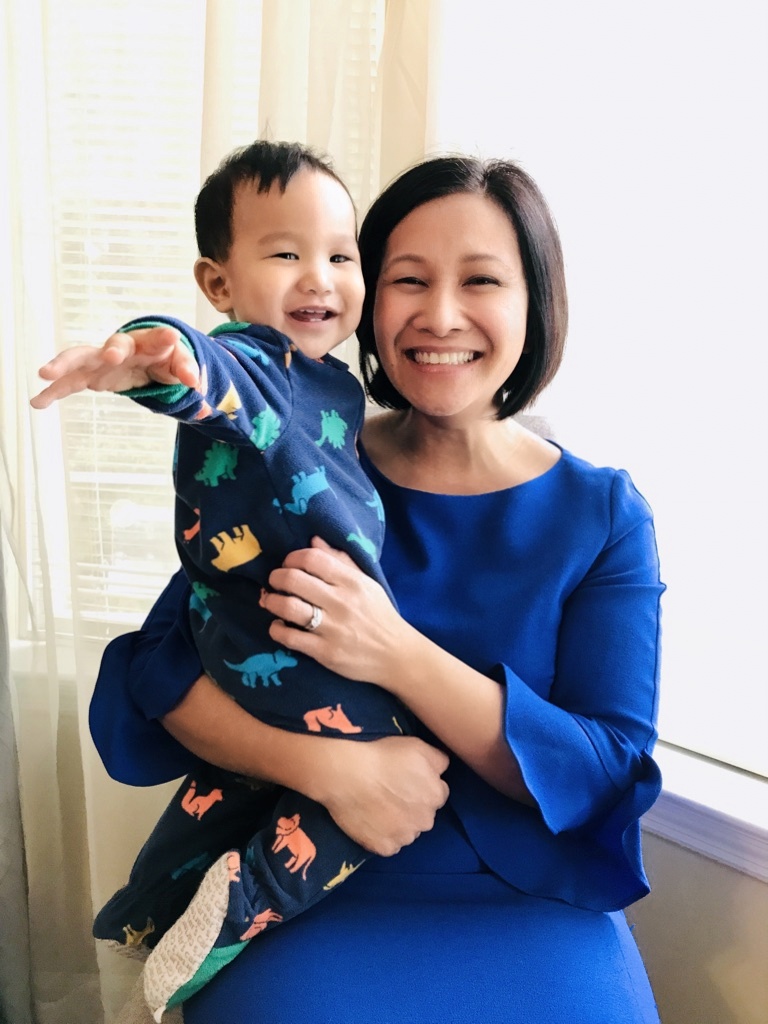 My focus is on whole wellness through health promotion and disease prevention which is rooted in finding the underlying cause of a condition. My goal is to provide individualized therapies that balance the least harmful and most effective approaches to help facilitate the body’s inherent ability to restore and maintain optimal health.

As a young child, I grew up in New Jersey and becoming a doctor was my ultimate goal. When I entered Villanova University I started as a biology major and in my second year decided to pursue another route. I graduated with a Bachelor of Arts in Political Science, a concentration in International Relations, and minor in Sociology.

After working in financial assurance and information technology I realized there was a missing element. I enjoyed working in these fast-paced environments but wondered if it was too late to pursue my dream of becoming a doctor.

At a young age, I lost my parents within a few years of each other and began to question if anything could have been done to prevent their illnesses – was there another approach to patient care. This became my driving force to pursue naturopathic medicine.

Then, I relocated to Arizona to pursue my naturopathic medical degree. While at SCNM I remained active in various activities as the Public Relations Co-Chair for the Naturopathic Advocacy Care Team where I traveled to Washington, DC to lobby for naturopathic licensure. I was also the Student Ambassador, Student Member of the Board of Trustees, and served on the Curriculum and Clinical Affairs Committees.

Realizing that service to others is at the core of humanity I volunteered at medical trips with Naturopaths Without Borders to Puerto Penasco Mexico and Cap Haitien, Haiti. I also completed clinical shifts at the Southwest HIV Center, a domestic violence shelter, and Mission of Mercy which provided free healthcare in the greater Phoenix area.

I’m excited to be back on the east coast and to bring more awareness and education about Naturopathic Medicine. In my spare time, I enjoy cooking, trying new restaurants, yoga, spending time with my husband, family, and friends.

Change your View, Shift your Paradigm, Begin your Journey to Wellness

Take The First Step Today On Your Journey Back To Health